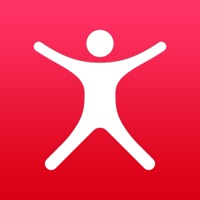 Workouts++ lets you completely customize your Apple Watch workouts to display whatever fitness data you'd like — from a 6 metric display packed with info to a focused single metric display. For each metric you can setup conditional coloring and haptic alerts to help keep you in the zone. You can even display graphs of your performance to help you understand how well your workout is going. You can view detailed statistics for all of your past workouts (whether you've collected them in Workouts++ or not). This includes summary statistics as well as graphs showing available minute-by-minute performance statistics. Your lifetime stats are also summarized to give you a better idea of what your past performance looks like and how/when you typically workout. Notes: • Workouts++ requires an Apple Watch to collect the data it displays • Workouts++ integrates with the Health App on your iPhone to retrieve the data it displays. It will request permission to access the relevant data types associated with a workout. • Streaming podcasts requires an Series 3 LTE Apple Watch and active cellular service. 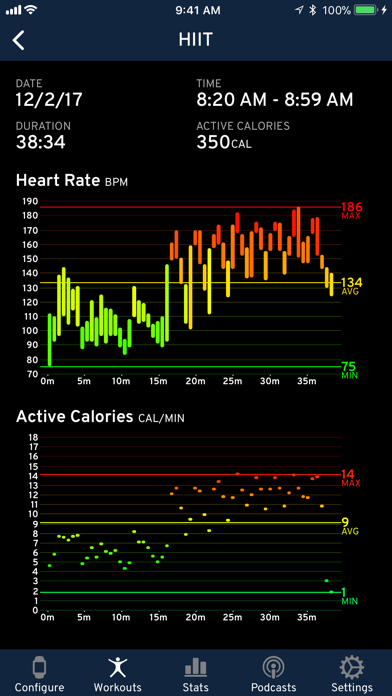 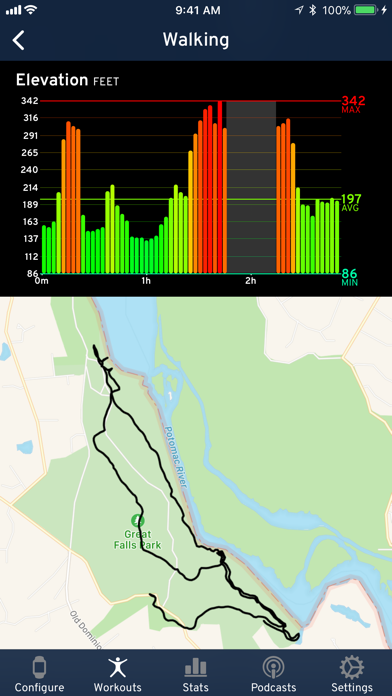 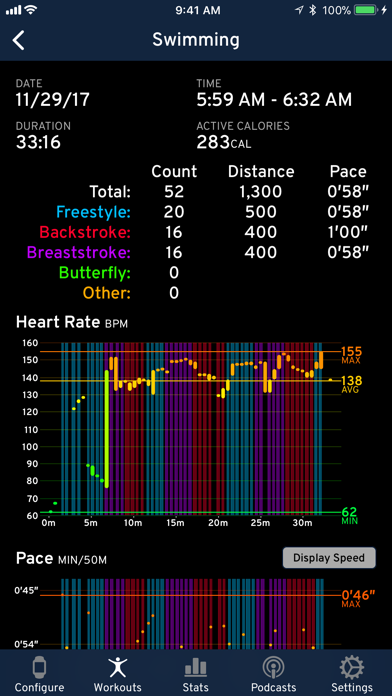 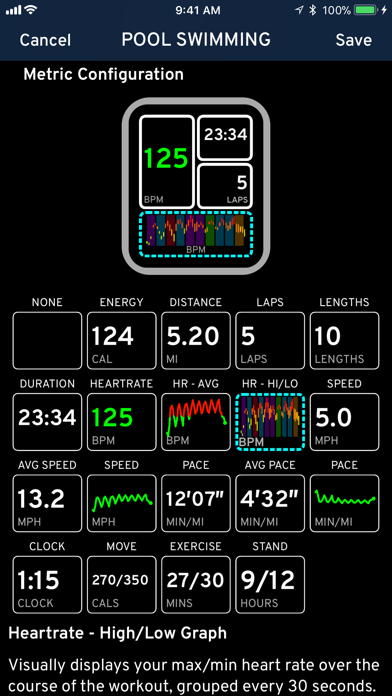