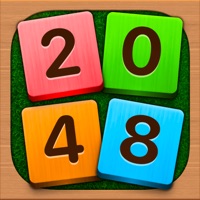 WoW 2048 is a wonderful casual 2048 game for people who want to kill time, reduce pressure and train brain. Combine cards with the same value to create a higher value card. Combine them to make the exponentiation of 2 until 2048. Features: ● Super addictive 2048 gameplay! ● Make the Combo to get higher score ● No Time limite. Plan before you move! ● Use the Hammer Tool to clear selected card ● Use the Reset Tool to swap the last card Download this new 2048 game to enjoy the endless fun! 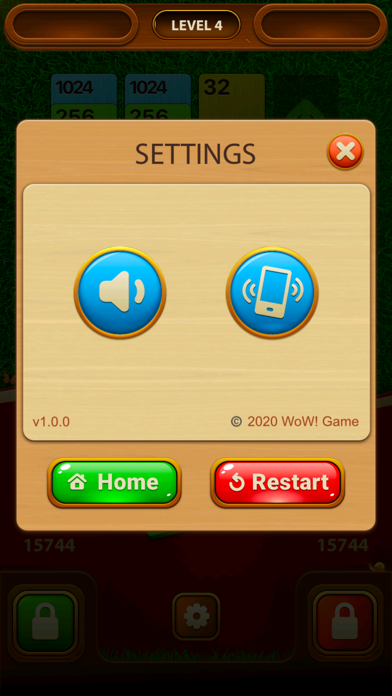 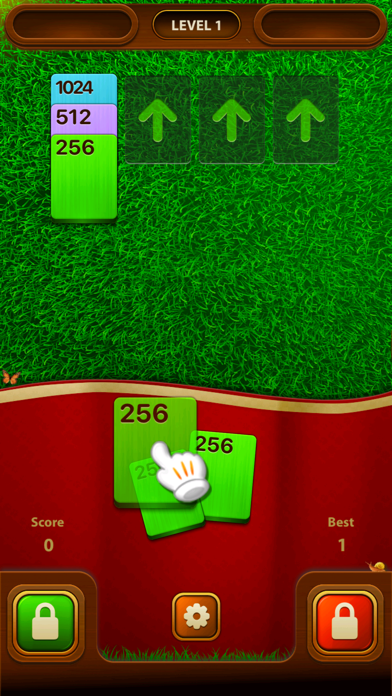 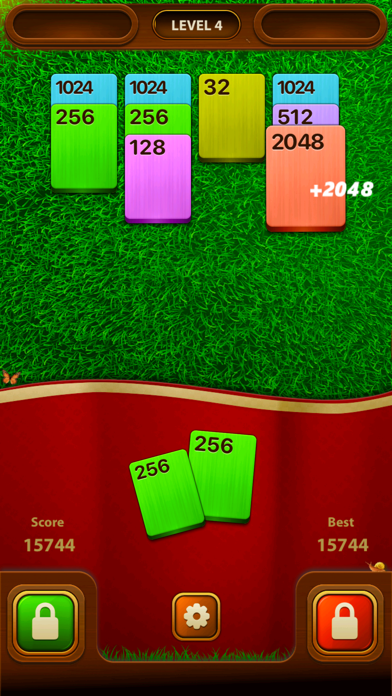 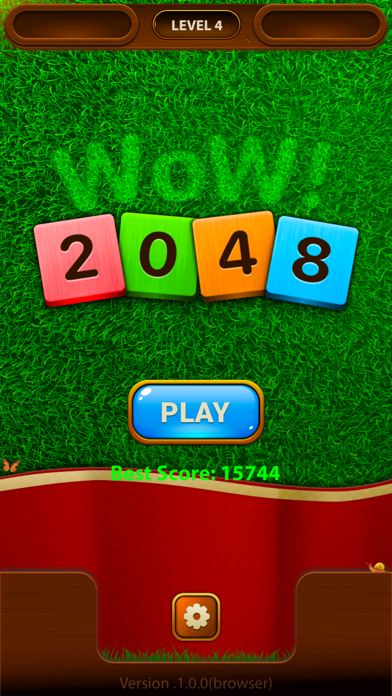