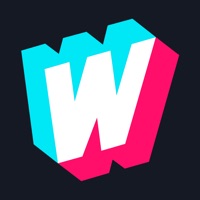 Wanna turn your video into unique moments? With various of effects, Wow brings you awesome magic to your video like a wizard!   Wow allows you quickly blend a huge range of powerful animating art and special effects with your video.   Main Features: -Add hot music and effect to video. -Trim, split and merge video with ease. -Trending stickers are available. - Huge range of filter effects. - Easily adapt animated videos to different sizes and speeds.  - Fun, fast and easy to use. - Infinite artistic possibility.  - Share your artwork with one click.   Post your amazing works with Wow and stand out from the crowd on social media like TikTok, Instagram, Facebook or Snapchat!   Download Wow now and make your video cooler! ------------------------------------------------------ Wow PRO Subscription options: $9.99 per week (with 3-day trial) Payment will be charged to iTunes Account at confirmation of purchase. Subscriptions automatically renew unless auto-renew is turned off at least 24-hours before the end of the current period. The account will be charged for renewal within 24-hours prior to the end of the current period, and identify the cost of the renewal. Subscriptions may be managed by the user and auto-renewal may be turned off by going to the user's Account Settings after purchase. No cancellation of the current subscription is allowed during the active subscription period. Any unused portion of a free trial period will be forfeited when the user purchases a subscription to that publication. Dear friends, your feedback is the driving force that moves us forward, and we regard it as a treasure. Please feel free to contact us by e-mail at any time. [email protected] Terms of service: https://wizpho.wordpress.com/privacy-policy/ Privacy policy: https://wizpho.wordpress.com/terms-of-service/ 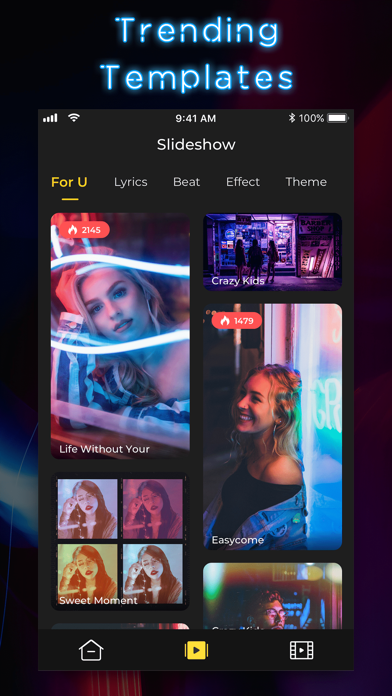 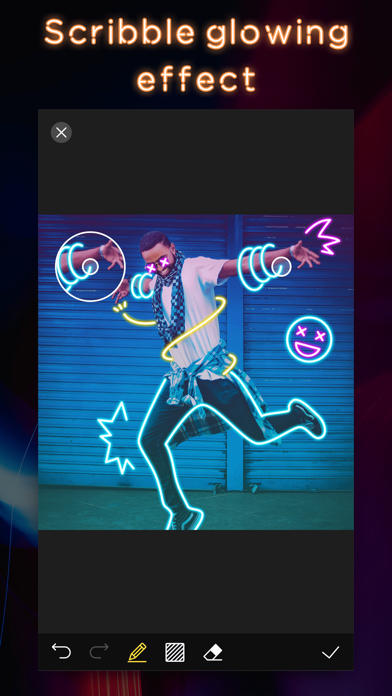 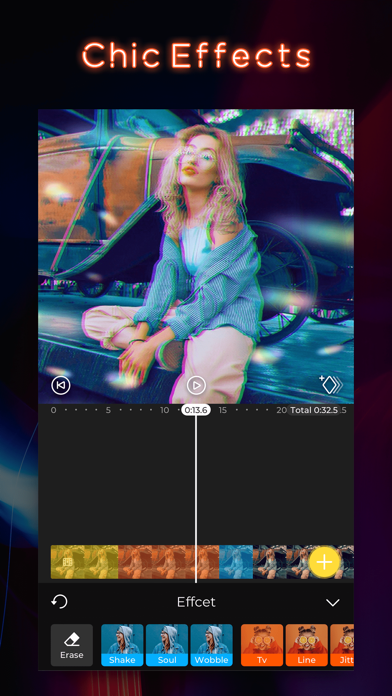 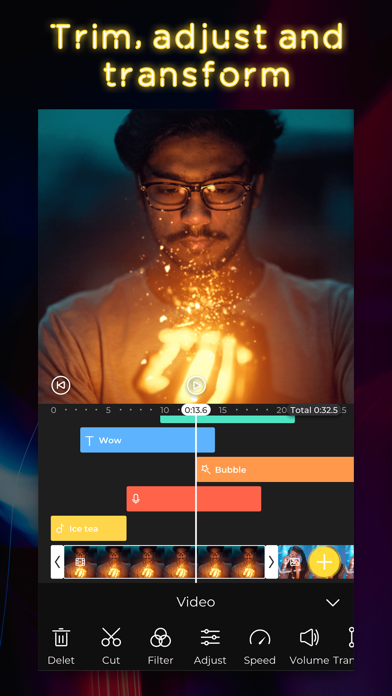