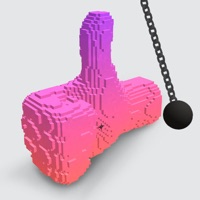 You'll never be bored when you have all this destruction ahead of you. Move your aim, focus on the tricky shapes, and just shoot! Watch those huge shapes crumble to tiny pieces after each perfect turn — and feel how oddly satisfying it is for yourself! Wrecking Ball is tricky enough to require all of your focus! It keeps players from getting bored at all ages. Focus your skills to make a move — can you get that 'perfect turn'? Use all your skills in this tricky and oddly satisfying game, to shoot your wrecking ball at different shapes and ensure maximum destruction! Focus on making a perfect turn, level after level! Destruction is inevitable in this tricky and oddly satisfying game! Wrecking Ball features: + Do you have enough skills to collect all the skins? + Complete level after level! + Focus on destruction! + Make a move! + Oddly satisfying, for kids and adults! + Focus your mind, get that perfect turn! + So tricky, you'll need all your skills! + Bored? Never again! + Destruction is inevitable in this wrecking ball game! + Bored kids? Let them play this oddly satisfying game! + Level up your destruction skills! + If you're bored, just make another move! + Will your move be a perfect turn? What are you waiting for? Start playing now! 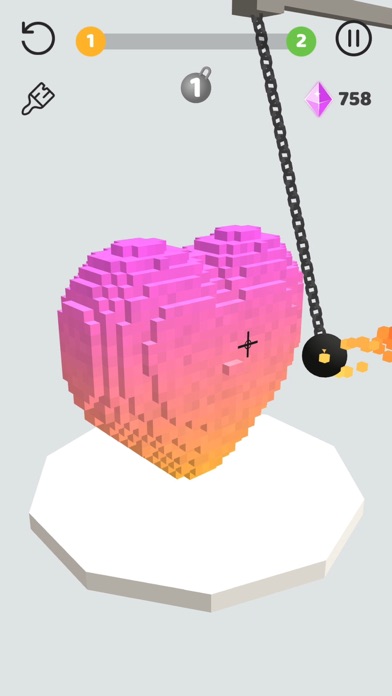 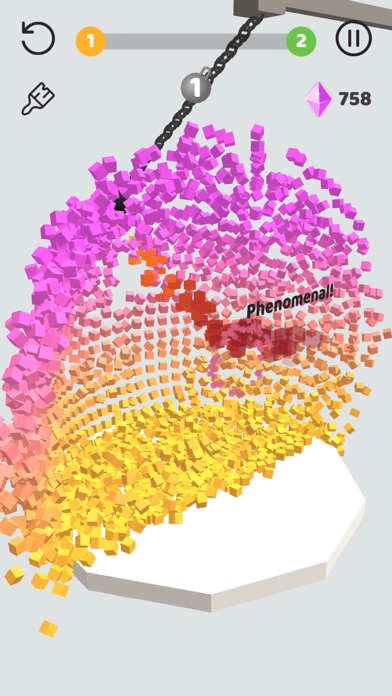 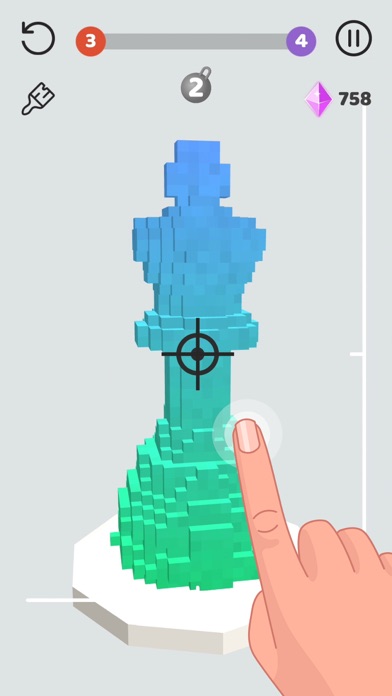 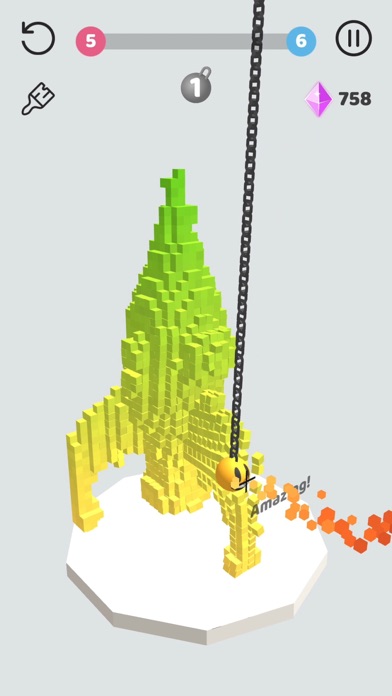 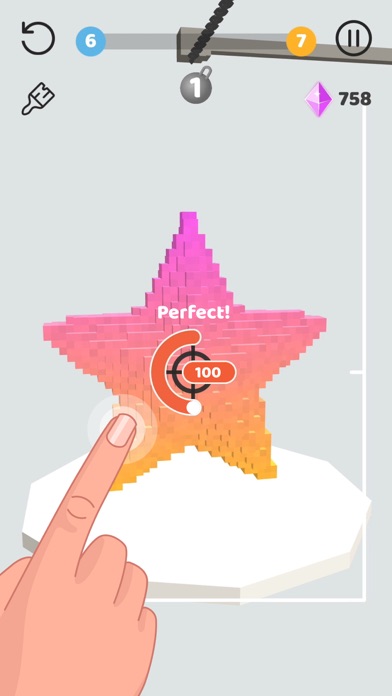