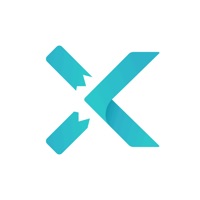 The Best and Fastest VPN Proxy For iOS! Surf privately and securely with no limitations. Protect your online privacy with lightning fast and stable connection. Unlimited using! Try Now! - 9 Protocols To Choose - Support Up To 5 Devices - 8000+ Servers Around 50+ Global Locations(Only premium can access all) - Support Kill Switch & DNS Leak Test & IP Checker(Premium only) - Set The Fastest Servers Automatically For You - Run Speed Test Immediately In X-VPN To Check The Servers(Premium only) - Strict User Privacy Policy ▶ Secure Your Internet Activity And Wifi Connection Surfing anonymously will give your online privacy the greatest protection. ISPs and the third parties cannot know your identity. You are perfectly encrypted and hidden. Explore sites and apps you like. Secure all your internet connections. ▶ Super Fast To Connect And Stream Fast and stable connection with dedicated stream servers(premium only). Stream with a totally fast speed in HD model. Never miss any important sports lives or series again. ▶ Use Security Tools To Get More Protection We provide several functional security tools for all users including Kill Switch, DNS Leak Test and IP checker(premium only). With Kill Switch on, all internet will be disabled if X-VPN disconnects. Checking whether you have a DNS Leak or not is very easy with the test tool. You can also check your IP info in details after connecting to X-VPN. ▶ Strict Privacy Policy We are committed to protecting our users’ privacy and strictly obey the local law about online privacy protection. We have designated staff regularly review the relevant regulation, rule, law changes to enforce the privacy protection. For requests or inquiries concerning user privacy, feel free to contact us at [email protected], we will respond to requests or inquiries within 48 hours. You can find more details about the privacy policy on our site: Privacy Policy:https://xvpn.io/?n=best.free.xvpn.PrivacyPolicyPage Terms of Services:https://xvpn.io/?n=best.free.xvpn.TermsOfServicePage Contact us If you have any problems or suggestions, feel free to contact us in the app.Feedback will always work. Follow us Facebook:https://www.facebook.com/xvpn2017 Twitter:https://twitter.com/xvpn2017 X-VPN Premium · Title of Service -For All -For Mobile · Length of Subscription 1 Month 1 Year · Price of Subscription For All 1 Month - $11.99 per month 1 Year - $71.99 ( $5.99/month ) per year For Mobile 1 Month - $7.99 per month 1 Year - $47.99 ( $3.99/month ) per year · Additional Subscription Information - Payment will be charged to iTunes Account at confirmation of purchase - Offer limited to one 7 day trial per user. After the first 7 days, subscription renews automatically unless cancelled at least 24 hours before the end of the 7 day trial. Subscription may be cancelled at any time within the iTunes and App Store Apple ID Settings. All prices include applicable local sales taxes - Subscription automatically renews unless auto-renew is turned off at least 24-hours before the end of the period. Account will be charged $11.99 for monthly "For ALL" subscription, $71.99 for 1 year “For ALL” subscription, $7.99 for monthly “For Mobile” subscription, and $47.99 for 1 year “For Mobile” subscription for renewal within 24-hours prior to the end of the current period. - Account will be charged for renewal within 24-hours prior to the end of the current period, and identify the cost of the renewal - Subscriptions may be managed by the user and auto-renewal may be turned off by going to the user's Account Settings after purchase - No cancellation of the current subscription is allowed during active subscription period - Any unused portion of a trial period, if offered, will be forfeited when the user purchases a subscription to that publication. 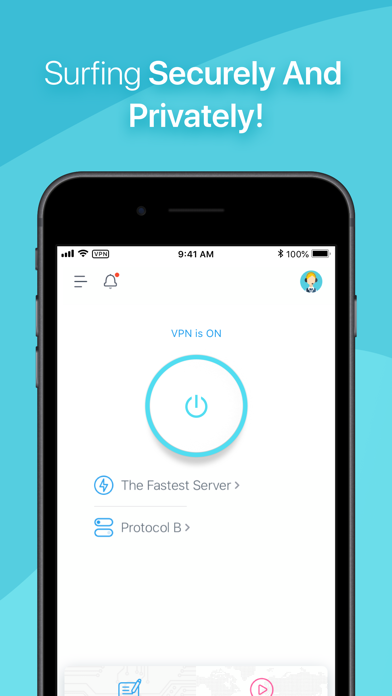 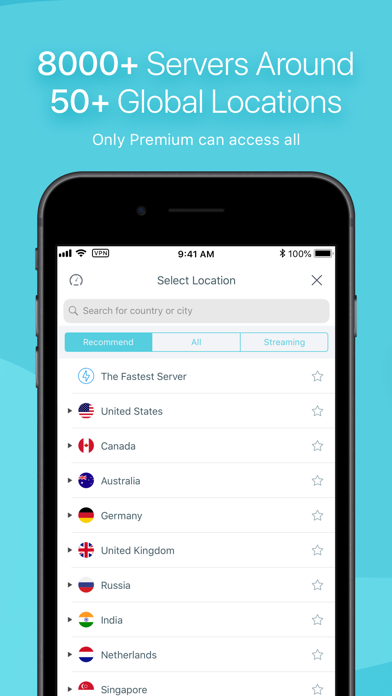 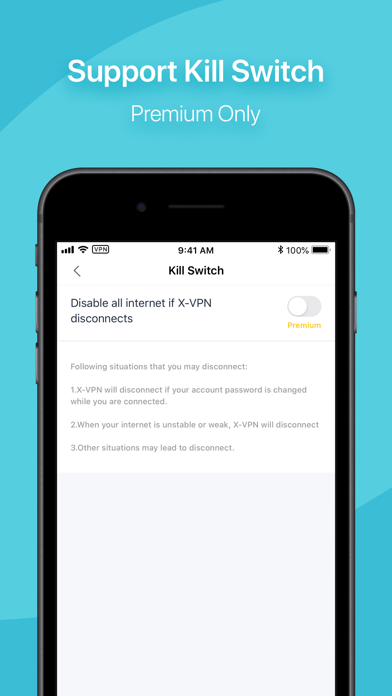 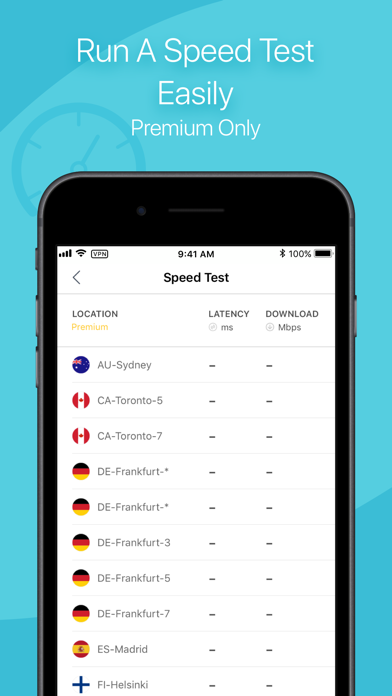