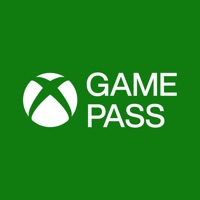 Get unlimited access to play over 100 great games, including highly-anticipated Xbox exclusives, for one low monthly price.* Play a wide variety of games from every genre from blockbusters to critically-acclaimed indie titles. You’ll always have something new to play, and you have the freedom to discover and play games you’ve always wanted to play, or revisit favorites that you’ve been missing. Download the Xbox Game Pass app to search, browse, and download new games to your console when you’re on your mobile device. How does Xbox Game Pass work? - Join and play over 100 great games including new award-winning Xbox exclusives the same day they’re released - Use the Xbox Game Pass app to browse and download games to your Xbox One so they are ready to play when you are. Set your console to “Instant-On” to allow game downloads when you’re away. Find this in the Power & Startup menu in Settings - Receive notifications about new games coming to Xbox Game Pass, and start playing the moment your game is available when you pre-download it to your Xbox One. - Save up to 20% on Xbox One game purchases from the existing Xbox Game Pass catalog, plus 10% off any Xbox One game add-ons For help, please visit support.xbox.com Please refer to Microsoft’s EULA for Terms of Service for Microsoft’s gaming applications on iOS. By installing the app, you agree to these terms and conditions: https://support.xbox.com/help/subscriptions-billing/manage-subscriptions/microsoft-software-license-terms-mobile-gaming *Game catalog varies over time. Discount offers exclude titles within 30 days of launch; discounts based on Microsoft Store price. Some discounts not available with select titles. 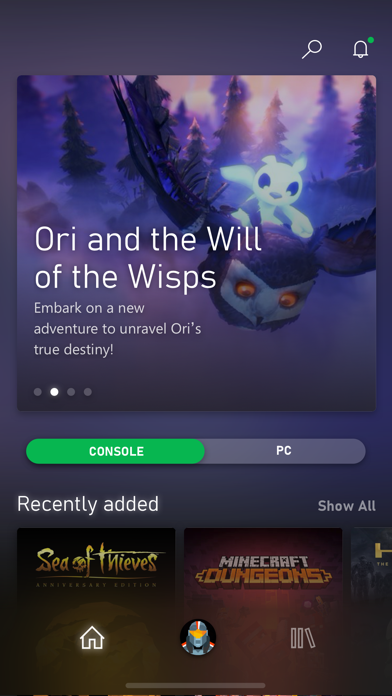 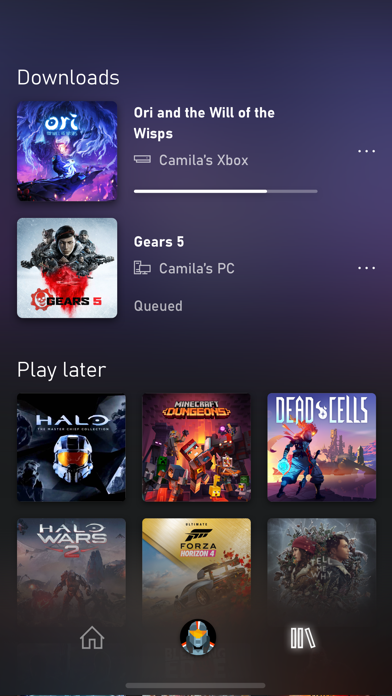 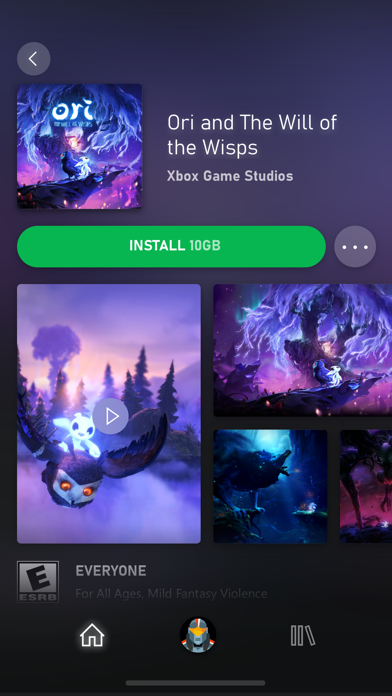 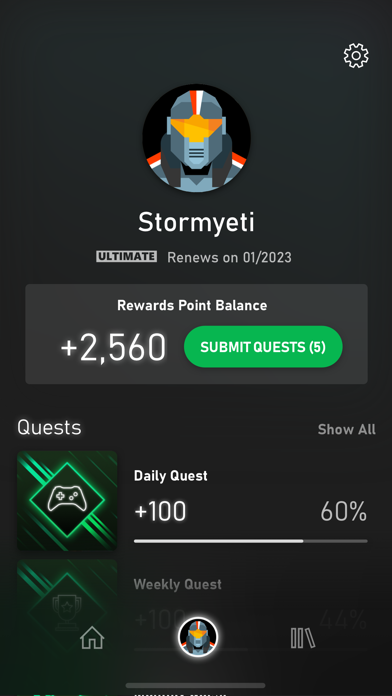