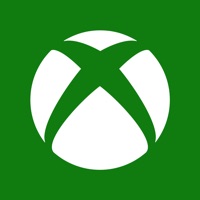 The all new Xbox app keeps you connected to the fun with your friends, games, and console from your phone or tablet while on the go. Easily share game clips and screenshots from your console to favorite gaming & social networks. Friends and parties follow you with voice and text chat, even if they’re on console or PC. Get notifications for new game invites, messages, and more. Plus, now play games from your console straight to your phone over the internet. The free Xbox app is the best way to stay in the game—wherever you like to play. -Download the new Xbox app and stay connected to friends & games -Easily share game clips & screenshots to your favorite social networks -Use integrated voice and text chat with friends on console or PC -Play games from your console straight to your phone over the internet* -Get notifications for new game invites, party chat messages and more *Requires supported phones or tablets (mobile data charges may apply) and supported Bluetooth controller, with supported games. Xbox One or Xbox Series X must be turned on or in Instant-On mode. Learn more at xbox.com/mobile-app. Online console multiplayer (including via Xbox remote play) requires Xbox Game Pass Ultimate or Xbox Live Gold, memberships sold separately. XBOX APP AGREEMENT The following terms supplement any software license terms that accompany the Xbox App. Please refer to Microsoft’s EULA for Terms of Service for Microsoft’s gaming applications on iOS. By installing the app, you agree to these terms and conditions: https://support.xbox.com/help/subscriptions-billing/manage-subscriptions/microsoft-software-license-terms-mobile-gaming FEEDBACK. If you give feedback about the Xbox App to Microsoft, you give to Microsoft, without charge, the right to use, share and commercialize your feedback in any way and for any purpose. You also give to third parties, without charge, any patent rights needed for their products, technologies and services to use or interface with any specific parts of a Microsoft software or service that includes the feedback. You will not give feedback that is subject to a license that requires Microsoft to license its software or documentation to third parties because we include your feedback in them. These rights survive this agreement. 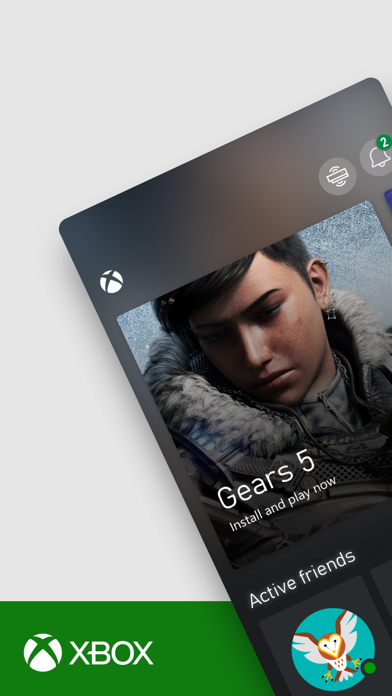 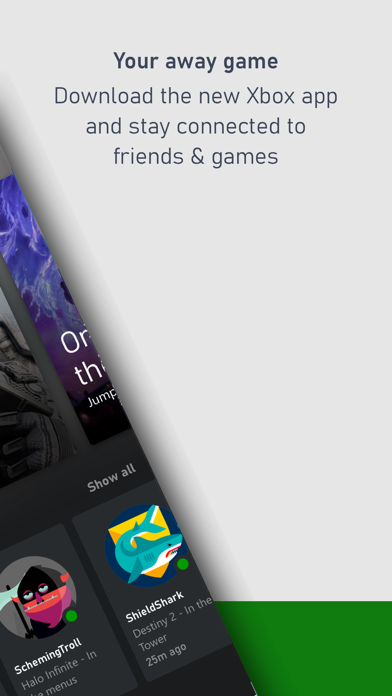 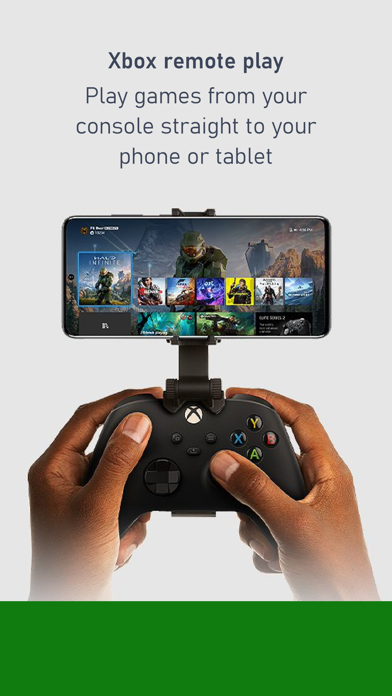 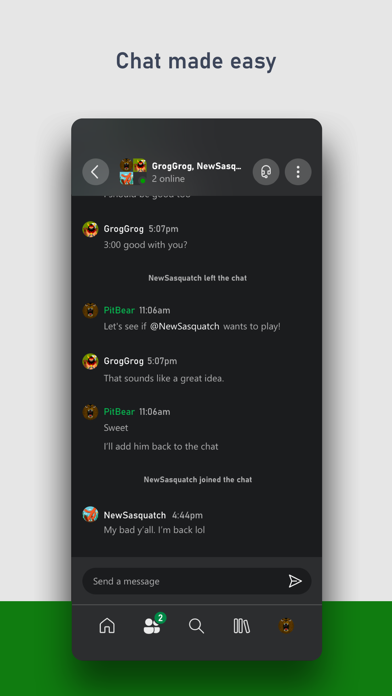 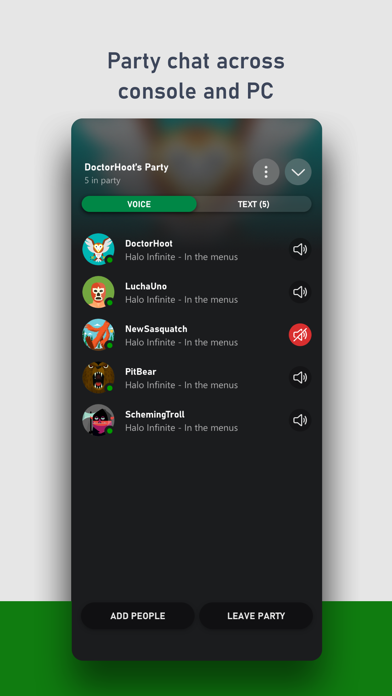 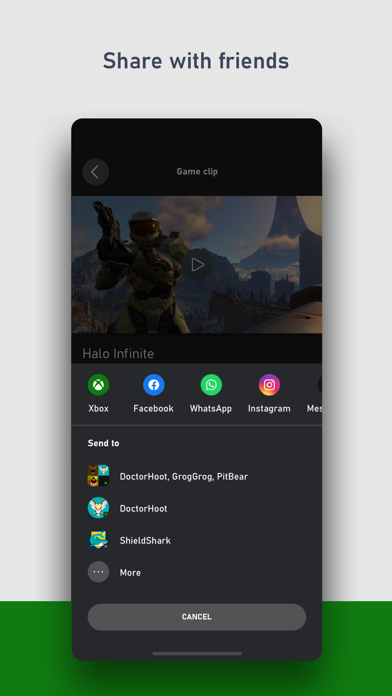