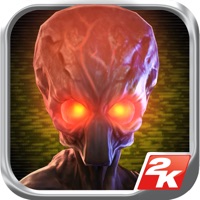 ***NOTE: Compatible with iPad 3, iPad mini 2, iPhone 5 and up. WILL NOT be able to run on earlier generations, despite being able to purchase them on those devices*** XCOM®: Enemy Within is a standalone expansion to the 2012 strategy game of the year XCOM: Enemy Unknown and it's now available on iOS devices! Enemy Within features the core gameplay of Enemy Unknown plus more exciting content. Check out the new soldiers, abilities, enemies, maps, missions, and multiplayer mode for the fresh new strategy gaming experience! • New Soldier Abilities: Build new base facilities to unlock unearthly new capabilities for XCOM’s soldiers. The Genetics Lab will allow soldiers to receive powerful genetic modifications, and the Cybernetics Lab allows soldiers to use devastating mechanized cybersuits in battle. • New Weapons and Equipment: Give your operatives an extra tactical edge with new projects from your engineering team and the Foundry. • New Enemy Threats: Adopt new tactics to counter the threats from two new alien types and a deadly new organization known as EXALT. • New Strategic Resource: A valuable new alien resource, known as Meld, has been discovered. Secure it on the battlefield, research a new technology to unlock its power, and use it carefully back at base to unlock new upgrades and weaponry. • New Story Elements: Investigate a terrifying threat in an abandoned fishing village, and defend the XCOM headquarters from alien attack in a series of new plot-driven missions. • New Multiplayer maps, units, and abilities: Create your custom squad from a wider array of options and dominate your opponent in intense, one-on-one, turn-based matches. NOTE: XCOM: Enemy Within is a graphically rich game with advanced features. To OPTIMIZE your playing experience, you may want to turn off other apps before playing. The content of this videogame is fictional and is not intended to represent or depict an actual record of the events, persons, locations, or entities in the game’s setting. The makers and publishers of this videogame do not in any way endorse, condone or encourage engaging in any conduct depicted in this videogame. Follow us on Facebook:  www.facebook.com/xcom Follow us on Twitter: @xcom For more great games visit: http://www.2kgames.com/mobile/ 18+ "запрещено для детей" for Russia Privacy Policy: http://www.take2games.com/privacy/index.html Terms of Service: http://www.take2games.com/legal/ End User License Agreement: http://www.take2games.com/eula/index.html 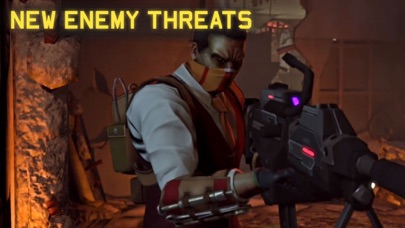 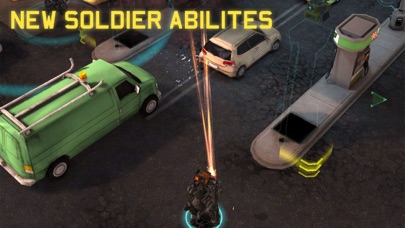 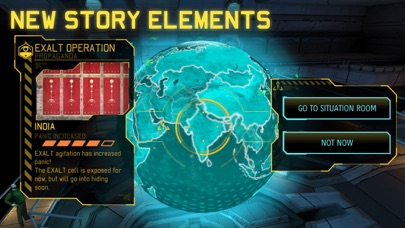 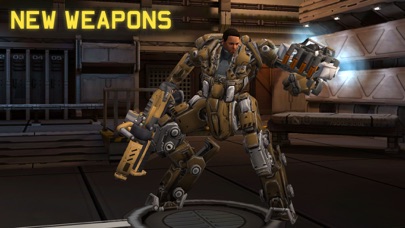 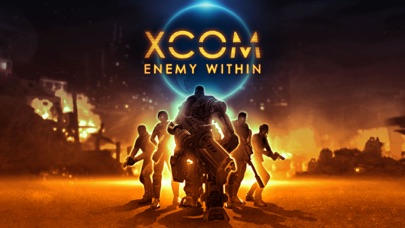