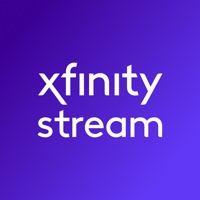 Turn any screen into a TV with the Xfinity Stream app––included with your Xfinity service. You never have to miss must-watch TV. Stream top networks, live sports and news, plus thousands of On Demand shows and movies on any device. Top Features: • Watch up to 250+ channels of live TV on the go and your entire channel line-up at home • Schedule DVR recordings from any device • Access thousands of shows and movies to stream On Demand • Download your recordings and movie library to watch offline • Start watching right after order, and get your full set of channels and features as soon as your services are activated in your home Help & Support: • Features may vary based on level of service. • Additional information on the Xfinity Stream app minimum system requirements: https://www.xfinity.com/support/articles/xfinity-tv-app-requirements • Look up your existing Xfinity ID (email, mobile phone, or username) or reset your password: xfinity.com/password • Learn more about 'Do Not Sell My Personal Information' options at https://www.xfinity.com/privacy/manage-preference • Please note: This app features Nielsen’s proprietary measurement software which will allow you to contribute to market research, like Nielsen’s TV Ratings. Please see www.nielsen.com/digitalprivacy for more information. 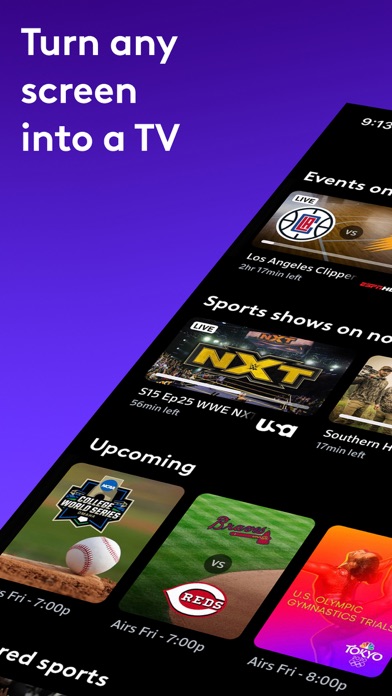 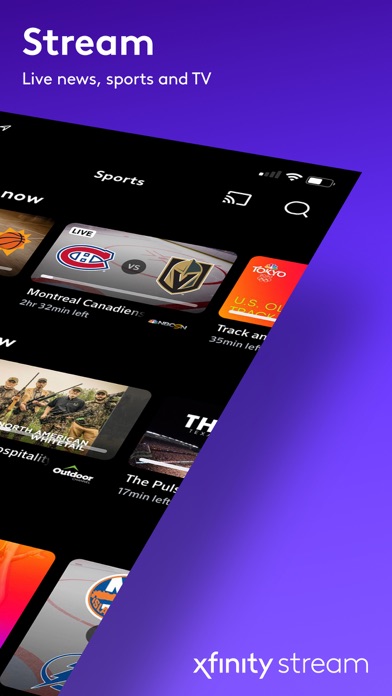 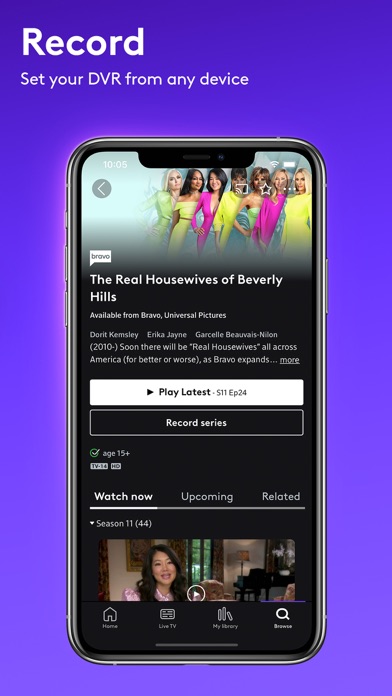 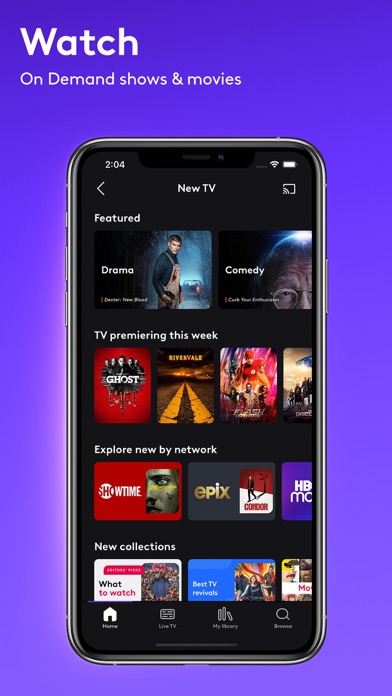 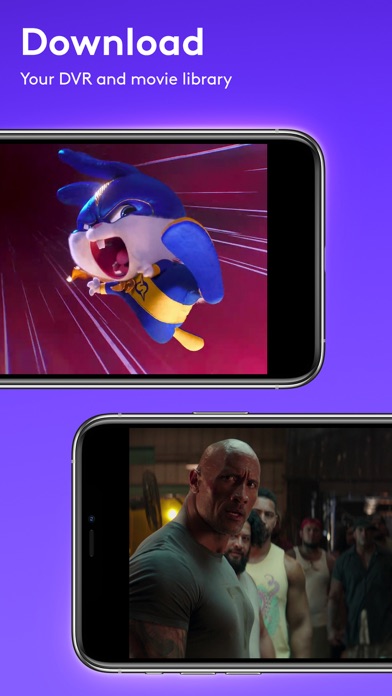