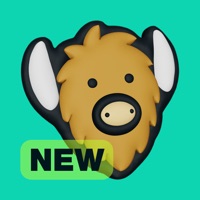 On Yik Yak, connect with everyone within 5 miles. All you need to do to get started on Yik Yak is verify your humanity with a valid U.S. phone number. Inside the app, your identity is a secret. This makes it fun and easy to jump into conversations without societal labels! Everyone is equal on Yik Yak. Other people within 5 miles of your location on Yik Yak are your "herd". When you post a message (called a "yak"), it's visible to your herd. You can upvote or downvote yaks to show your like or dislike of the content! On the Hot feed, yaks from the last 24 hours are ranked by number of total upvotes! To start a conversation around any yak, you can easily comment and start a dialogue. Notifications make it easy to keep up to date with activity. To make things easy to understand, we've included awesome tutorials. Want to see what's going on all around the country? Check out the Nationwide Hot and Nationwide Top feeds to stay on top of the national pulse! To keep everyone safe on Yik Yak, make sure you review our Community Guardrails before you get started! It's finally time to Find Your Herd! The yak is back! 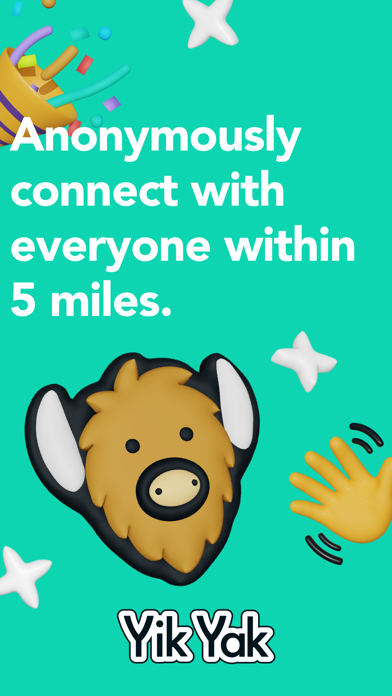 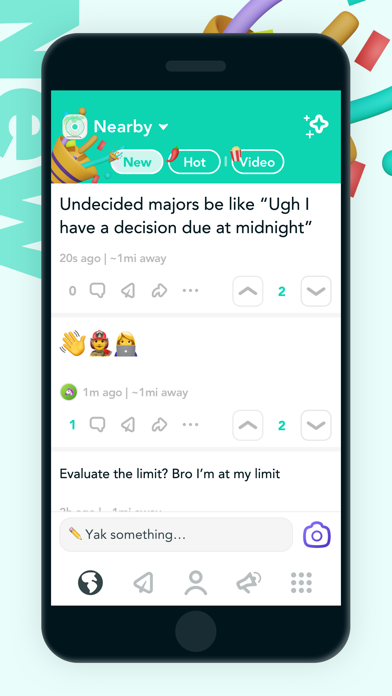 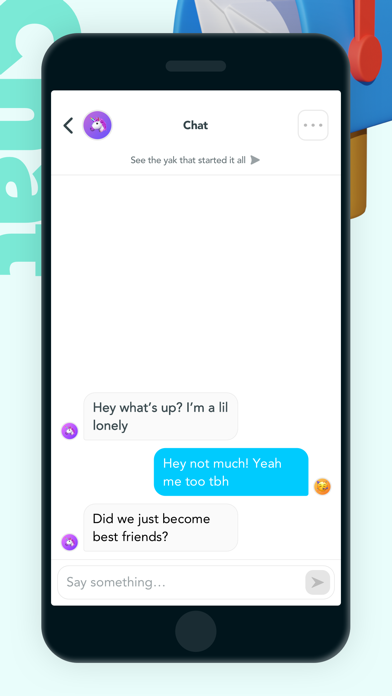 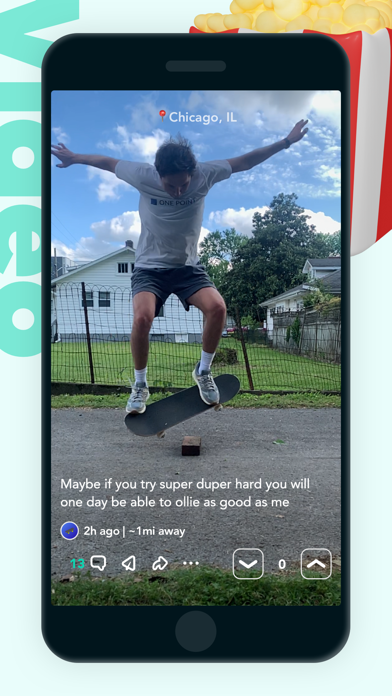 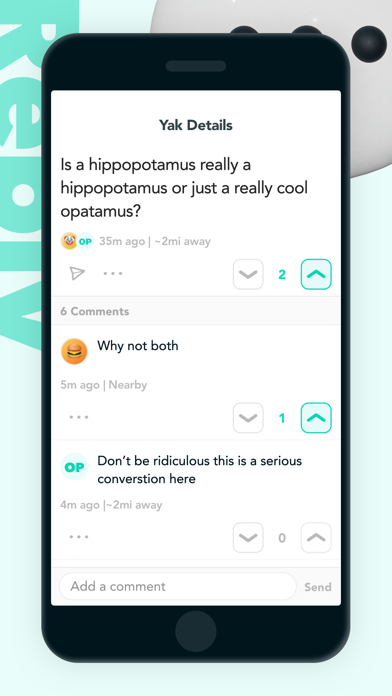 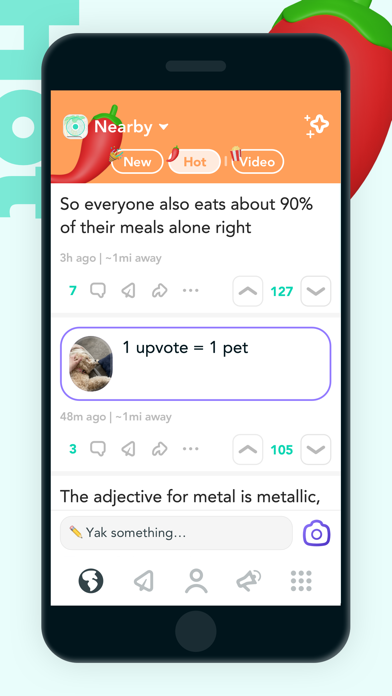 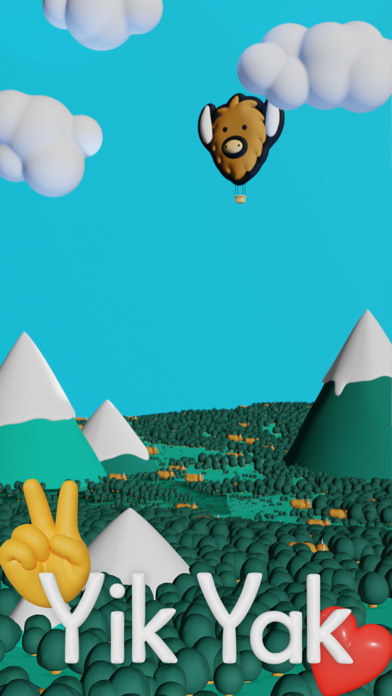