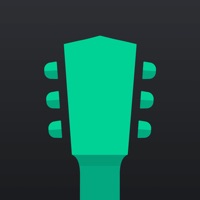 Yousician is your personal music teacher for Guitar, Singing and Bass! Learn and play thousands of songs on your real instrument with clear, instant feedback as the app listens along. Start your free trial today and experience all we have to offer! Learn at your own pace, whenever and wherever you want. The app listens to you play and gives instant feedback on your accuracy and timing. Our learning path, designed by expert music teachers, will help musicians of all levels improve, from complete beginners to professionals. Step-by-step video tutorials guide you through each lesson. Fun gameplay tracks your progress and keeps you motivated to practice and learn. You’ll be amazed how fast your skills advance. So grab your guitar or bass, and start playing now! WHO’S IT FOR? • Guitarists, Bass players & Singers • Complete beginners • Self-learners • Advanced & professional musicians • Music teachers WHAT’S INCLUDED? • 10,000+ lessons, exercises and songs by artists you love • Hundreds of videos covering all the skills you need: sight reading sheet music, guitar chords, strumming, melodies, lead, fingerpicking and more • Tons of music theory and trainers for each skill • Fun Weekly Challenges where you can compete with friends and millions of Yousicians worldwide HOW DOES THE APP WORK? • Play your real instrument — no additional equipment needed • Yousician listens to you sing or play the guitar or bass • It gives you instant feedback on your performance • It takes you through awesome songs and step-by-step tutorials that suit your playing level • It makes learning fun with rewarding gameplay and challenges PREMIUM SUBSCRIPTION Subscribe for unlimited and uninterrupted playtime across all platforms. Subscriptions are annual and monthly. Prices may vary in different countries. Payment will be charged to iTunes Account. Subscription automatically renews unless auto-renew is turned off at least 24 hours before the end of the current period. Account will be charged for renewal within 24 hours prior to the end of the current period. Subscriptions may be managed by the user and auto-renewal may be turned off by going to the user’s iTunes Account Settings. Any unused portion of a free trial period will be forfeited when the user purchases a subscription. ABOUT YOUSICIAN Yousician is the world’s leading platform to learn and play music. With a combined 20 million monthly users across our award-winning apps, we’re on a mission to make musicality as common as literacy. Check out our other apps: • GuitarTuna, the #1 tuner app worldwide • Ukulele by Yousician • Piano by Yousician Join the Yousician community on Facebook and Twitter: • https://www.facebook.com/yousician • https://twitter.com/yousician SUPPORT Visit support.yousician.com to use our Knowledge Base or contact us directly with your questions. Have feedback and suggestions? Log in and make your voice heard at feedback.yousician.com • https://yousician.com/privacy-notice • https://yousician.com/terms-of-service 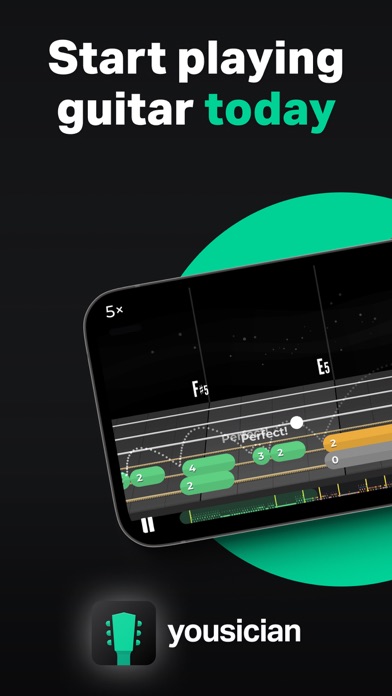 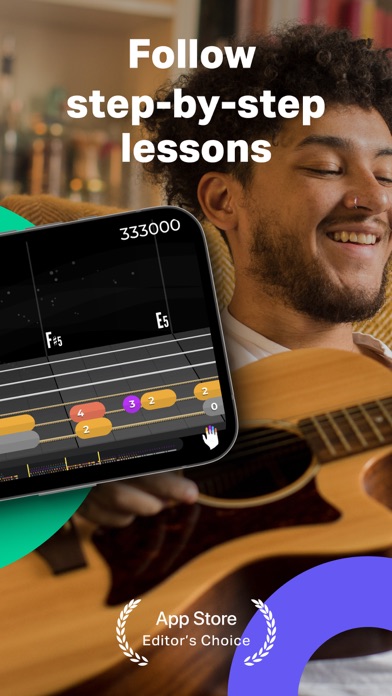 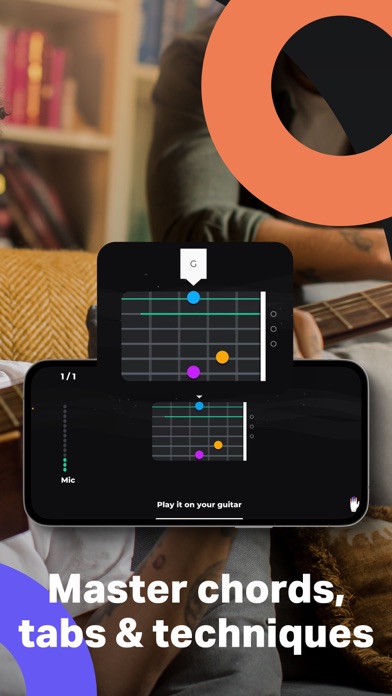 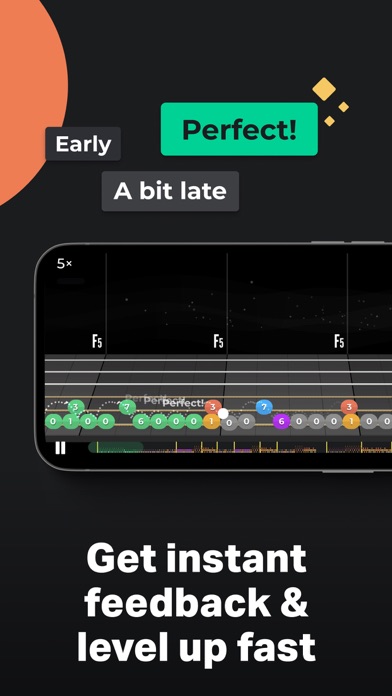 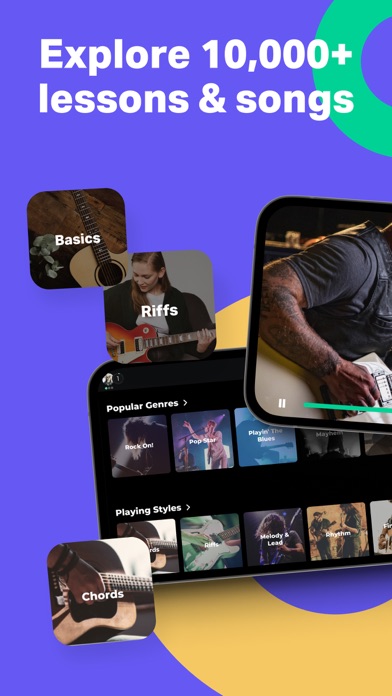 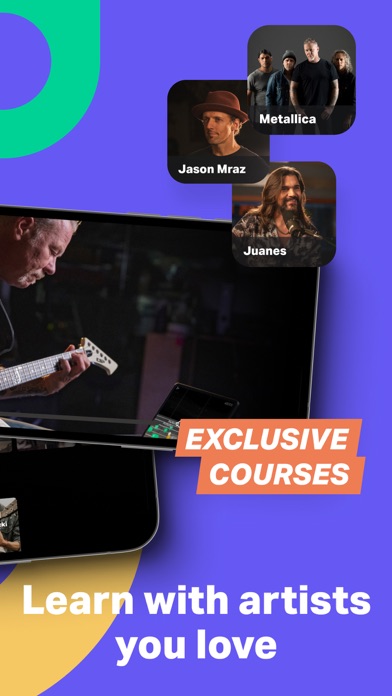 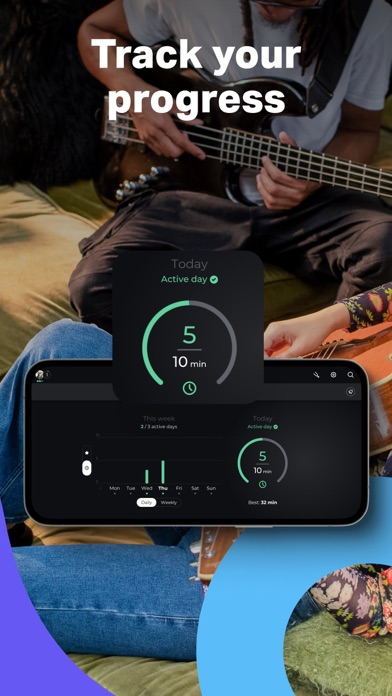 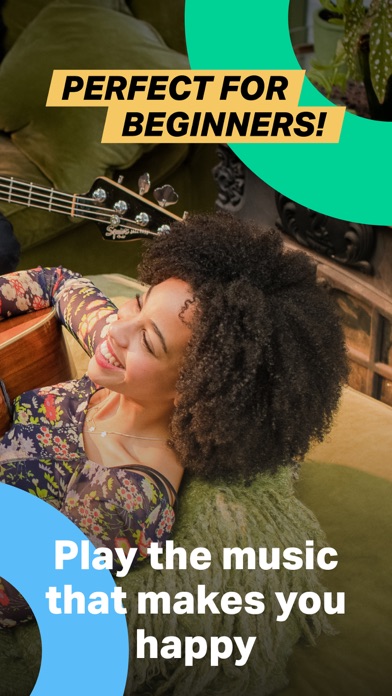