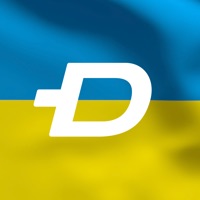 Beautiful, aesthetic wallpapers, live wallpapers, ringtones, notification sounds, icons, and special premium content. Whatever your style, you'll find it here. Express yourself through your phone. Tell everyone who you are, what you like and how you are feeling. Download the app today to get started! ZEDGE, EVERYTHING YOU™ About Zedge ZEDGE™ is the go to app for mobile personalization content. Packed with millions of high quality backgrounds, audio sounds and app icons, Zedge has it all. Discover great content in categories like anime, dogs, cats, neon, space, sports, nature, love and much more! There’s a wallpaper, live-wallpaper, ringtone and notification tone for everyone and for every occasion. Whether it’s a birthday, a holiday or even a typical Tuesday, ZEDGE™ will give your phone the style and personality you want. It’s the only app you need to take your phone to the next level. • Wallpapers Personalize your phone based on your current mood by setting one of Zedge’s wallpapers as your home or lock screen. Swipe right, swipe left, and scroll up and down between free background wallpapers or premium wallpapers - we have it all. • Live Wallpapers If you like GIF wallpapers, we’ve got great news for you because we have tons of them, and they don’t drain your battery when you set them to your phone. Personalized live wallpapers set you apart from the crowd. • NFTs Made Easy℠ We also offer awesome NFTs. They are easy to purchase and you don’t need any crypto experience! We do everything for you so all you need to do is show your NFTs off on your lock or home screen. Get one of a kind digital art pieces effortlessly. Check it out! • Icons Looking for icon packs to customize your device? Look no further. We’ve got the best app icons to make your phone suit you. Make your friends jealous with holiday icons or matching icons and wallpapers. •Ringtones Say goodbye to your stock ringtone with a new sound from Zedge. Download your favorite ringtones from the app, open up Garageband and save it as a ringtone. Download the coolest sound today and set different tones to different contacts. • Follow and Share It’s never been easier to keep track of your favorite content. Follow the artists and users you like on Zedge and we’ll notify you when they publish something new. Don’t forget to share wallpapers with your friends on Facebook, Twitter, Instagram and more. Terms of Service: https://help.zedge.net/hc/en-us/articles/360028513632-Terms-of-Service Privacy Policy: https://help.zedge.net/hc/en-us/articles/360028821051 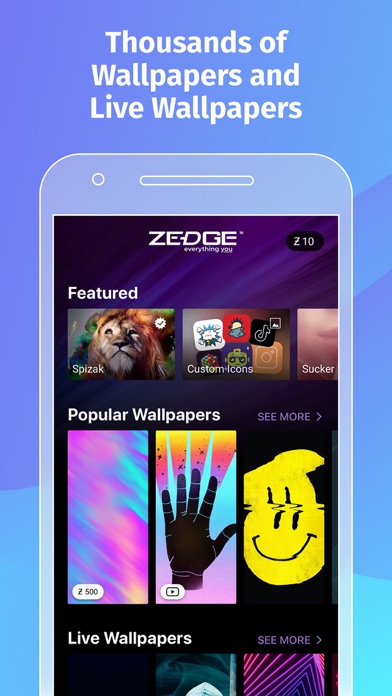 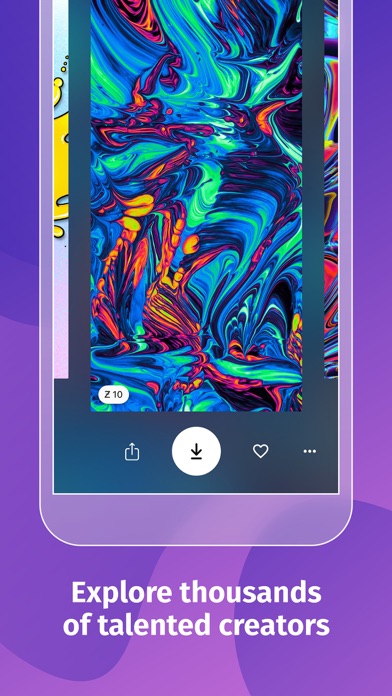 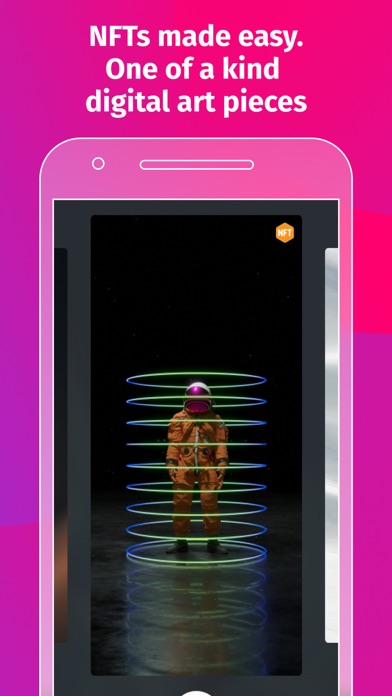 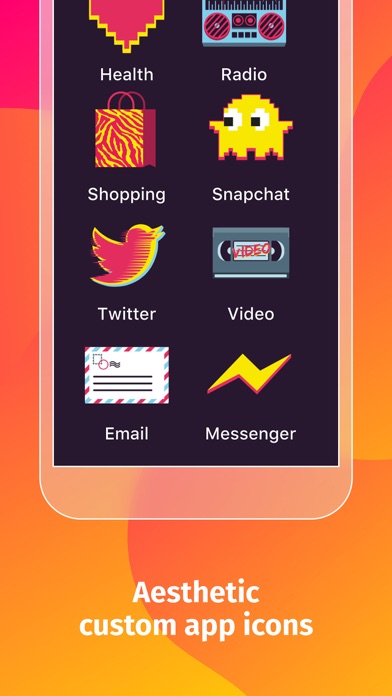 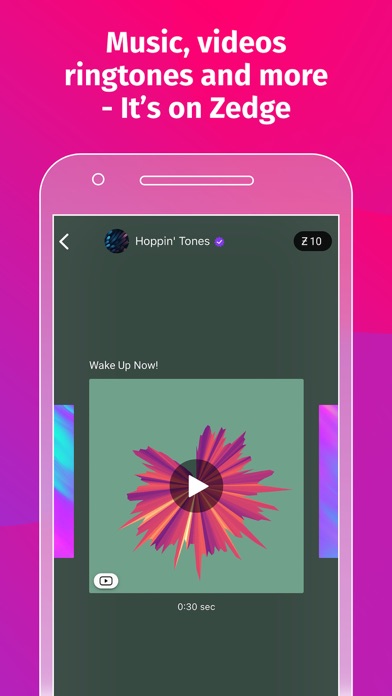