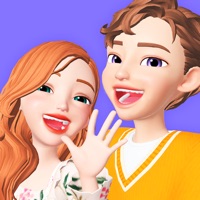 CUSTOMIZE YOUR OWN AVATAR Personalize your avatar with millions of items. From trending clothing, hairstyles, and makeup to branded collabs from companies like Disney and Nike, express yourself in any way you can imagine. PLAY TOGETHER IN ZEPETO WORLDS Explore a limitless variety of maps, from a virtual classroom to an imaginary world. Hang out where you want, and bring the party online. Invite friends or make new ones. Play mini-games together or have a photoshoot. STAY IN TOUCH WITH FRIENDS Send DMS, chat, share stories, news, and inspiration in the Feed. You can find and join Crews too. Your ZEPETO squad awaits. CREATE YOUR OWN ITEMS AND WORLDS You can even design your own unique apparel and maps. ZEPETO gives you all the tools you need -- the only limit is your imagination. Unleash your creativity with ZEPETO. 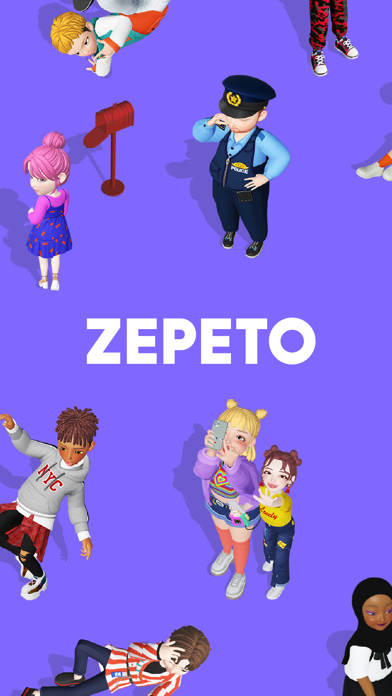 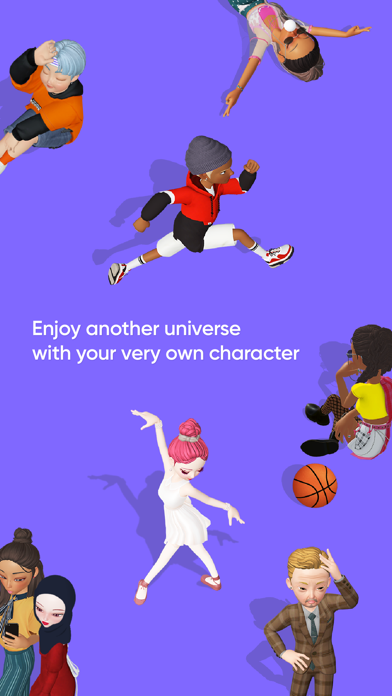 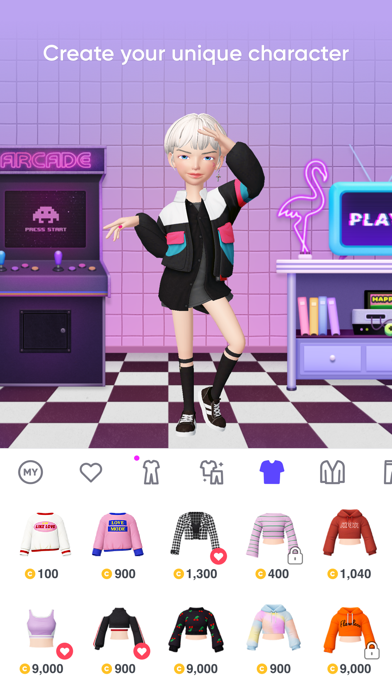 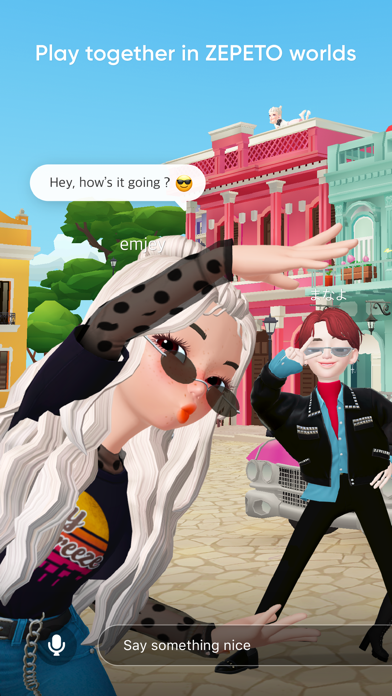 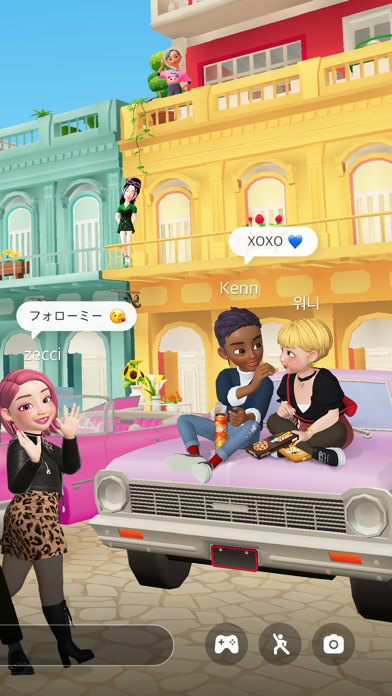 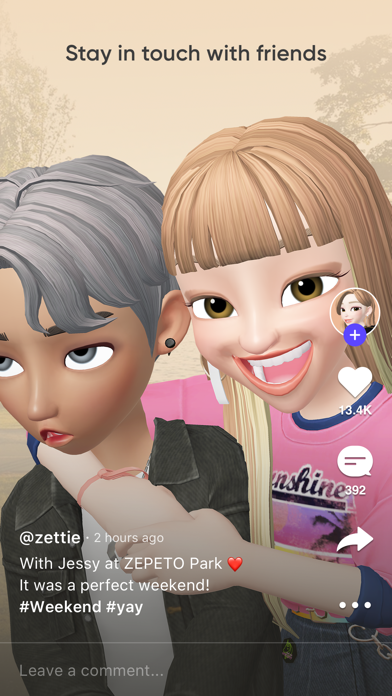 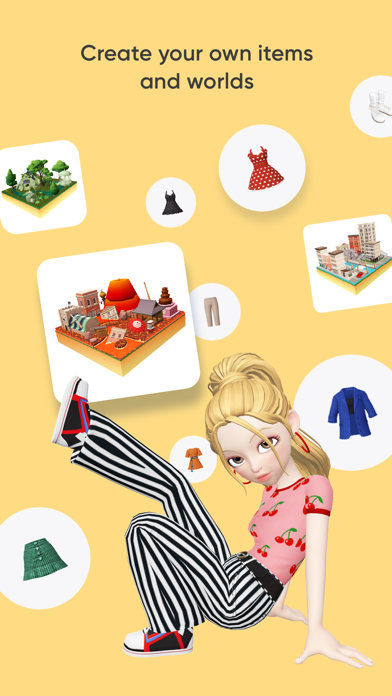