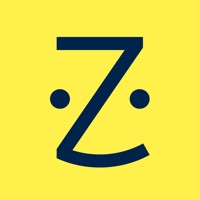 Zocdoc is the start of a better health care journey for you. Find and book top-rated local doctors, on demand. Visit them in their offices, or video chat with them from home. Compare medical professionals near you and instantly book appointments that work with your schedule. Worried about whether a doctor takes your insurance? Use the Zocdoc insurance checker and filter for providers who accept your health care plan. Keep track of your annual check ups and manage all of your health care needs in one, user-friendly place. 3 reasons you’ll love using the award-winning Zocdoc app: • Find and book the best local doctors based on reviews from other patients. • Scan your insurance card and find doctors that match. • Choose between an online video visit or heading to a convenient, local doctor’s office to get the care you need Oh, and did we mention the app is free for patients? Take the hassle out of health care. Filter doctors according to your symptoms and find specialists in over 50 categories. From primary care doctors, pediatricians, allergists, OBGYNs, urologists, psychologists, dermatologists, dentists and more - you’re guaranteed to find care that suits your needs! Zocdoc makes it easy to get the right care when you need it the most. Download Zocdoc today for all of your health care needs. Right Doctor, right now® 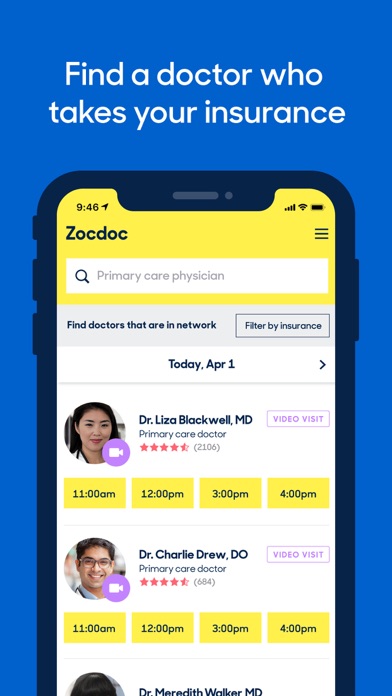 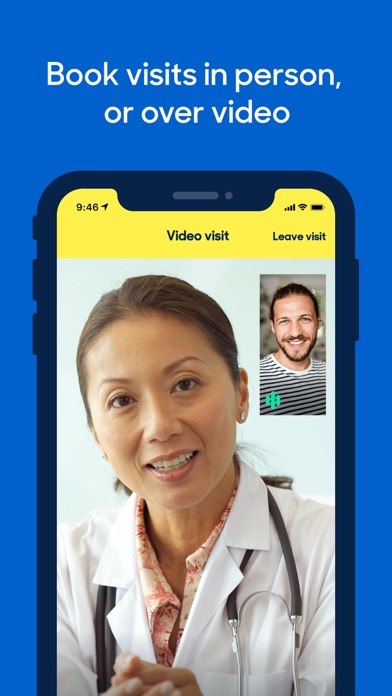 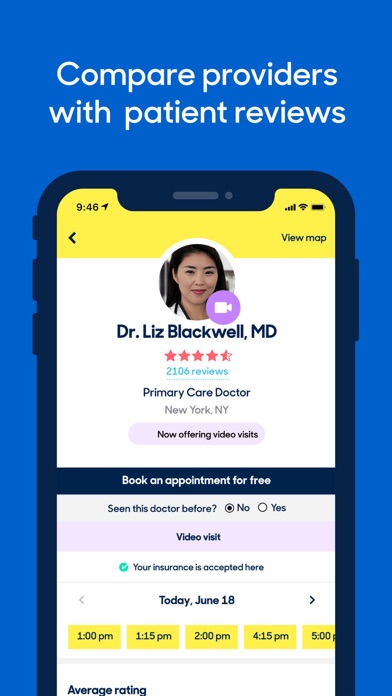 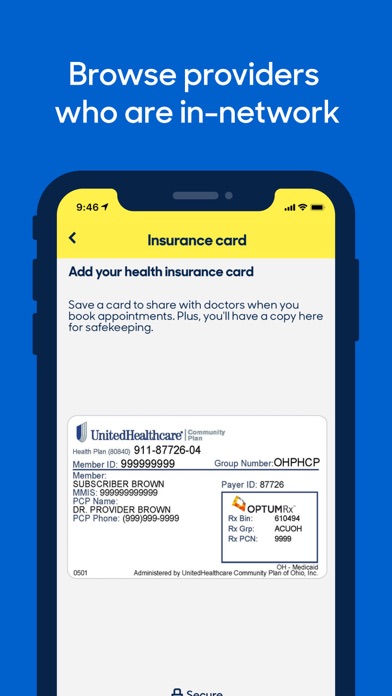 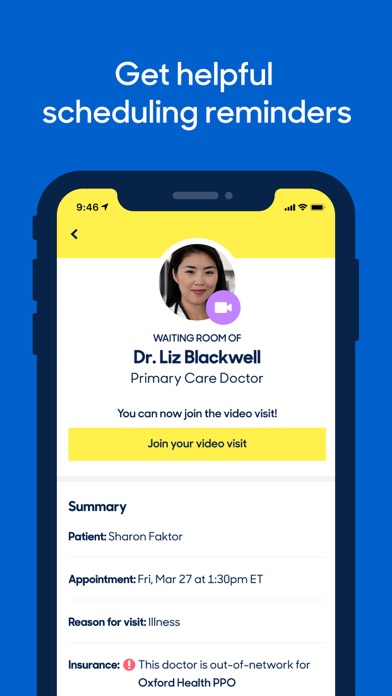 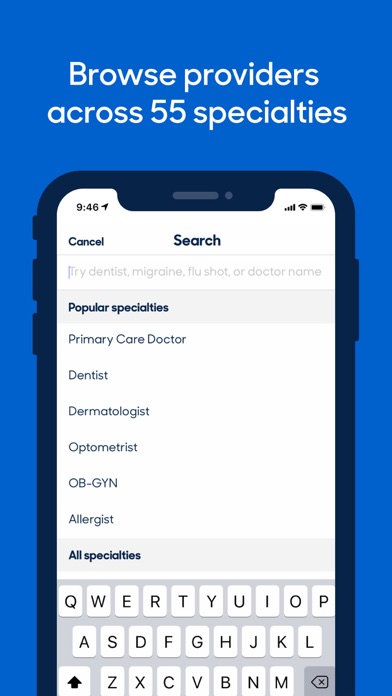