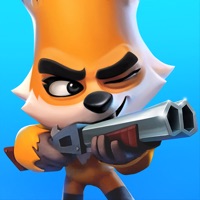 Zoo Battle Arena is a twist on traditional battle royale! Get the best from MOBA (Multiplayer Online Battle Arena) and Battle Royale in an animal fight for survival in the zoo. CHOOSE YOUR CHARACTER - Play as different characters, each with unique strengths, weaknesses and special abilities. TEST YOUR SKILL - A game easy to pick up, but difficult to master! Each character has a special ability and using them well will determine the course of the battle. TEAM UP WITH YOUR FRIENDS - Don't feel like playing alone? That's fine! You can invite your friends to play with you. The more the merrier! CHOOSE YOUR LOADOUT - Choose from a variety of items to help improve your skills! Pick the right item and you'll be one step ahead of your opponent! BECOME THE #1 - Progress through levels and climb the leaderboard to earn amazing prizes that show your courage and valor. Jump right in and start battling to be the last one standing! Play anywhere and anytime you want! The zoo is yours for the taking! Features: - Choose from over 10 different characters, from the Bruce, the tough gorilla, to Larry, the sneaky chameleon! - Battle against 19 other players - Upgrade your character and items - Climb through the ranks to earn amazing prizes - Zoo VIP filled with rewards - And much more! Facebook Page: https://www.facebook.com/PlayZooba/ Facebook Group: https://www.facebook.com/groups/1074016059456748/ Twitter: https://twitter.com/ZooBattleArena Instagram: https://www.instagram.com/playzooba/ YouTube: https://www.youtube.com/channel/UCDKMpQTjSojKn3nSmahUIWw/ Reddit: https://www.reddit.com/r/Zooba/ Links to our Terms of Service and Privacy Policy can be found below Privacy Policy: https://www.fungames-forfree.com/legal/privacy Terms of use: http://www.fungames-forfree.com/legal/tos 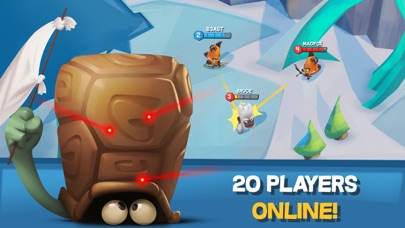 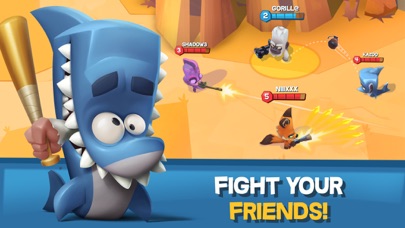 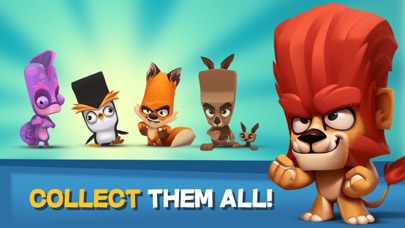 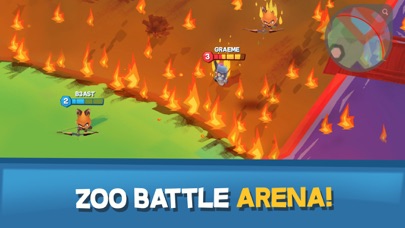 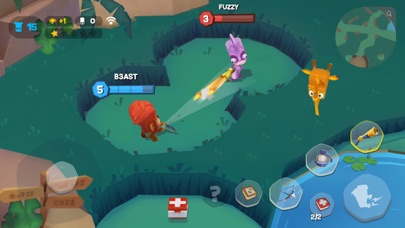 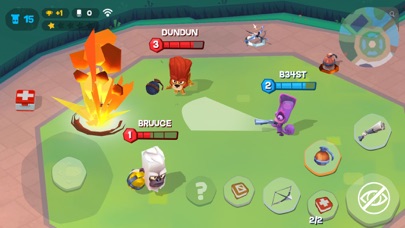 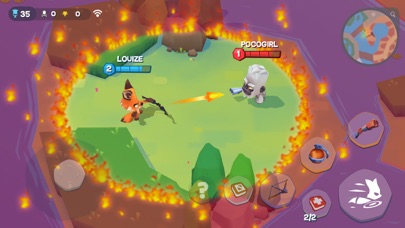 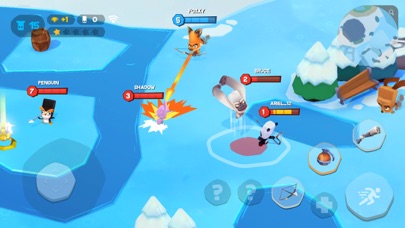 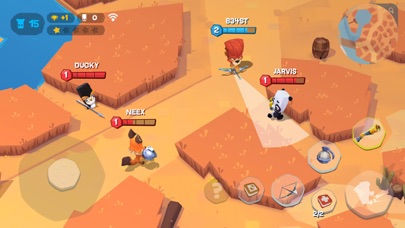